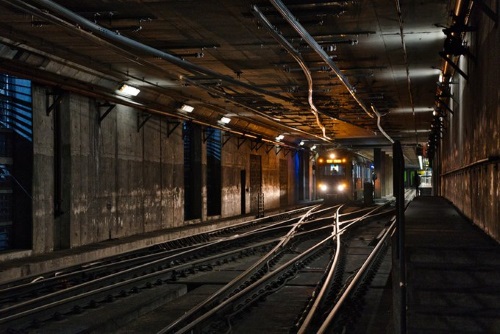 The California Department of Transportation issued $146 million from state’s Low Carbon Transit Operations Program on July 25 to fund 180 local mass transit projects that aim to “increase the convenience, capacity, and ridership of buses and trains” across California.

[Above photo by the L. A. County Metropolitan Transportation Authority.]

Agencies that received funding from this round of LCTOP grants include:

Created in 2014, LCTOP is one of several state programs tagged to the California Climate Investments fund, which is financed through auction proceeds from the California Air Resources Board’s Cap-and-Trade Program.