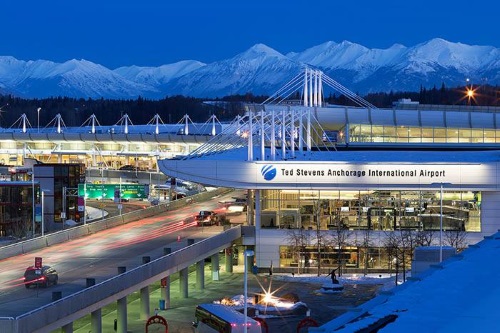 The Federal Aviation Administration awarded $478 million in airport infrastructure grants on July 31 to 232 airports in 43 states, including American Samoa, the Northern Mariana Islands, and Puerto Rico – monies that come from a total of $3.18 billion allotted to the Airport Improvement Program, which provides grant funding to “selected projects” including runway reconstruction and rehabilitation, construction of firefighting facilities, and the maintenance of taxiways, aprons, and terminals.

[Above photo via the Alaska DOT&PF.]

[As an aside, here’s an interesting look at how the Colorado Department of Transportation is integrating the use of drones with airport operations, especially in terms of conducting runway inspections and wildlife mitigation missions.]

State departments of transportation that received funds through the AIP disbursement on July 31 include: