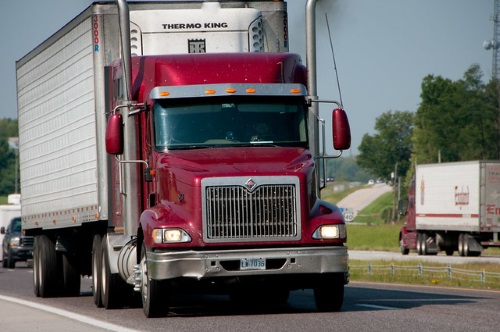 The Federal Motor Carrier Safety Administration launched a rulemaking effort on August 5 to permanently establish a crash preventability determination program for commercial vehicles; a program that aims to reduce commercial vehicle crashes on the nation’s highways.

[Above photo by the Missouri Department of Transportation]

The agency has been pilot testing a crash preventability program for two years now, one that examines the feasibility, costs, and benefits of determining and displaying the preventability of certain crash types.

Yet U.S. Department of Transportation Secretary Elaine Chao proposed in a speech this March to make that demonstration program permanent while “adding even more of these scenarios” for prevention reviews.

“Data drives our agency’s decisions, and the information we’ve received and analyzed during the demonstration project informed our action today to expand and improve the crash preventability program,” said FMCSA Administrator Raymond Martinez in a statement. “We’ve listened to carriers, drivers, and other commercial motor vehicle stakeholders throughout each step of this process and strongly encourage all interested parties to submit comments on our proposed changes.”

A preliminary estimate of 2018 traffic fatalities released by the National Highway Traffic Safety Administration in June that roughly 36,750 people died in motor vehicle traffic crashes in 2018, a slight 1 percent decrease compared to the 37,133 fatalities reported in 2017.

However, NHTSA also pointed out that fatalities in crashes involving at least one large truck increased 3 percent in 2018 compared to 2017.