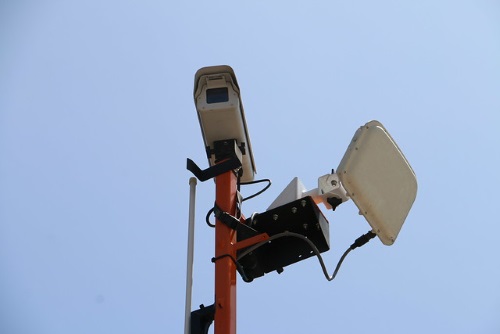 The Oregon Department of Transportation launched a public outreach campaign on Aug. 6 that will run through 2020 to educate residents about transportation funding and the need for new ways to pay for the state’s roads and bridges.

Dubbed “Keep Oregon Connected” and funded in part with a federal grant, the campaign seeks to explain the nature of the state’s transportation funding problem: namely, as more vehicles achieve better fuel efficiency, people are paying less in motor vehicle fuel taxes while using the road just as much.

“Oregon has about 74,000 miles of roads and more than 8,000 bridges, connecting residents and visitors to their favorite places,” he said. “However, most people who drive those highways and crossings don’t pause to think about their future maintenance and preservation. And most people don’t know a lot about how they pay for roads.”

Brouwer added that the Oregon Legislature identified the downward trend in transportation funding in 2001 and established Oregon’s Road User Fee Task Force to investigate alternatives to the traditional gas tax. With its direction, the Oregon DOT designed and conducted pilot programs in 2007 and 2013 to test a per-mile charging system. The fully operational and voluntary system, named OReGO, launched in 2015.

The agency added that, by law, Oregon’s Road Usage Charge Program offers motorists choices for the technologies they use to report miles driven as well as how they manage and pay their road use charges.

Yet a three-month survey conducted by the Oregon DOT last year convinced it that greater public outreach is needed.

That survey, conducted from January through March of 2018, was based on qualitative online research with a panel of 60 Oregonians in different regions of the state asked to test potential education campaign messages, concepts, and tools.

At the beginning of the study, 24 percent of participants didn’t know whether there was adequate transportation funding in Oregon. But by the end, that number dropped to 8 percent.