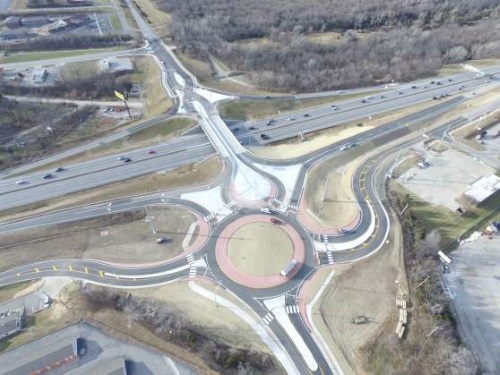 Eight transportation projects spearheaded by six state departments of transportation were honored with awards from the Mid-America Association of State Highway and Transportation Officials on August 14; the third of four regional competitions leading up to the 12th annual America’s Transportation Awards event.

Sponsored by the American Association of State Highway and Transportation Officials, AAA, and the U.S. Chamber of Commerce, the annual America’s Transportation Awards competition is comprised of three categories:

The winners from MAASTO regional competition are:

The three highest-scoring projects from each regional competition earn a place on a “Top 12” list of projects, which will compete for the Grand Prize – selected by an independent panel of industry judges – and the People’s Choice Award, chosen by the general public through online voting.