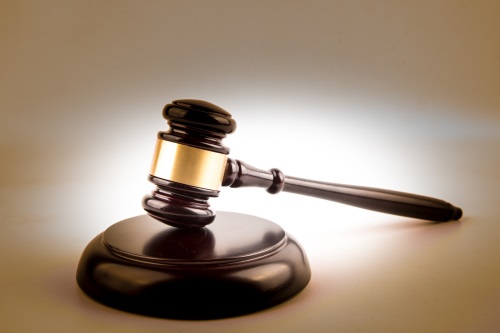 The District Court for the Southern District of Georgia blocked enforcement of “Water of the United States” or WOTUS rules in seven states on Aug. 21. The rules were developed during the Obama administration and the Trump administration is working to establish new regulations that were proposed last year.

In a lawsuit filed by the American Road & Transportation Builders Association and joined by 13 other trade associations four years ago, the trade group objected to multiple aspects of the WOTUS regulation as “substantively unlawful” and “procedurally defective.” The group’s lawsuit also noted the rule was “unconstitutionally vague in its reliance on broad, amorphous definitions to identify ‘Waters of the United States.’”

The district judge in Georgia agreed with those arguments and decided the rule must be sent back to the Environmental Protection Agency because “Congress has delegated the important role of protecting the nation’s waters to the agencies, but in fulfilling that role, the agencies must comply with the law. Here, they have failed to do just that.”

The Georgia district judge’s decision effectively blocks enforcement of the WOTUS rules in Georgia, Alabama, Florida, Kansas, Kentucky, South Carolina and Utah. It follows a similar decision made in May in the Southern District of Texas federal court, which blocked enforcement of those rules in Texas, Louisiana, and Mississippi.

At the heart of ARTBA’s legal challenge and other arguments against the WOTUS rules is how the EPA and U.S. Army Corps of Engineers decide which bodies of water are under federal jurisdiction.

The American Association of State Highway and Transportation Officials noted in a comment letter filed back in April supporting the Trump administration’s WOTUS revision that “clarifying” federal authority under the Clean Water Act and redefining WOTUS terminology would reduce a “significant regulatory burden” facing a variety of transportation projects.

In particular, AASHTO’s letter highlighted the critical importance of defining the term “ditch” in relation to identifying the “jurisdictional status” of roadside ditches.

“We have expressed concern about interpretations that could extend jurisdictional status to the majority of roadside ditches, noting the cost and delays that such an interpretation could impose on ditch maintenance activities, which are vital for maintaining road safety,” the organization said in its letter.

The so-called “ditch exclusion” is vital where transportation projects are concerned, AASHTO added. That’s why WOTUS changes proposed by the Trump administration “would help to provide greater certainty to the regulated community and reduce the time and cost associated with making jurisdictional determinations,” the group emphasized.