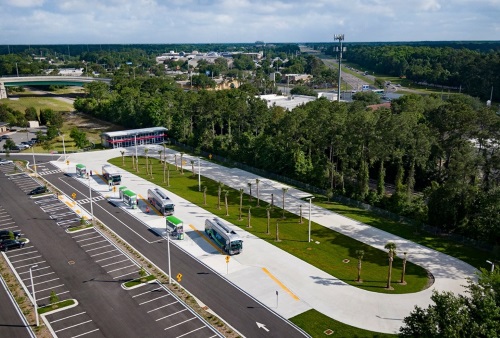 The Federal Transit Administration this week filed notice in the Federal Register to limit the number of projects that will be required to submit to its project management oversight.

“FTA has become much more knowledgeable about the risks inherent in major capital projects, having conducted its own risk assessments since 2005,” the agency said in its filing. “FTA has also witnessed some project sponsors’ lack of management capacity and capability and appropriate project controls for some projects, and studied the reasons for cost and schedule changes on many major capital projects.”

The proposed rule would also increase that project cost “threshold” for all fixed guideway capital projects to $300 million or more and requires that said projects receive $100 million or more in Federal investment to be subject to project management oversight.

Under this default, the number of current projects undergoing project management oversight would decrease by forty-nine, out of a total of eighty-eight major capital projects under construction, allowing FTA to focus on higher-risk projects.