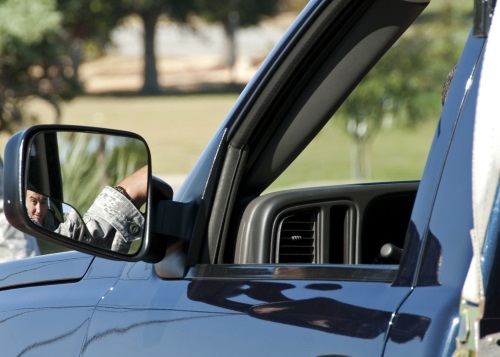 The National Highway Traffic Safety Administration filed a federal register notice on August 28 announcing its plan to start collecting public information as part of a “multi-year effort” to learn about drivers’ use of camera-based systems designed to replace traditional outside rearview mirrors.

The agency said in its regulatory filing that its initial research will focus on light vehicles, followed by camera-based visibility systems on heavy trucks.

NHTSA said in its register notice that, “As new vehicle technologies are developed, it is prudent to ensure that they do not create any unintended decrease in safety. The safety of passive visibility-related technologies depends on both the performance of the systems and on drivers’ ability to effectively and comfortably use the systems.”

For the light vehicle research, NHTSA said all the camera-based visibility systems it plans to test be foreign production or prototype systems fitted onto U.S. or European specification vehicles.

Systems to be tested with heavy trucks have yet to be finalized, NHTSA added.

[Here’s a look at one such camera system works in the heavy-duty trucking space.]

The agency noted that “research participants” in its camera system study will be members of the public who are licensed car drivers and/or truck drivers – operating test vehicles equipped with a camera-based system in place of outside rearview mirrors, an original equipment outside rearview mirror system, or a combination of both.

The research will involve track-based and on-road semi-naturalistic driving in which participants will drive vehicles in multi-lane traffic scenarios while using the outside rearview mirrors or alternative system during lane changes and other typical driving situations.

NHTSA added that a portion of its testing will take place in “dark” driving conditions – i.e., at night or early in the morning – to permit examination of system performance and drivers’ use of systems in those conditions.

Vehicles will be fitted with instrumentation for recording driver eye glance behavior, as well as vehicle speed, position, steering angle, and turn signal status. Separate but similar data collections will be conducted for passenger cars and heavy trucks, the agency pointed out, with the drivers queried to gauge “individual level of comfort” with and confidence in the performance and safety on camera-only rearview systems.