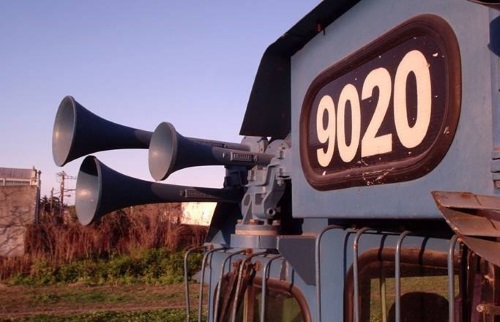 The Federal Railroad Administration awarded more than $4.3 million to the Southern Rail Commission on August 28 to help restore intercity passenger rail service along the Gulf Coast.

In 2005, Amtrak suspended its tri-weekly service between New Orleans and Orlando due to extensive damage caused by Hurricane Katrina to the stations and rail lines used by long-distance Sunset Limited trains.

Those funds are expected to help re-establish service that “mirrors” the structure of many successful state-supported corridors while filling a critical geographic gap in Amtrak’s national network, noted FRA Administrator Ronald Batory in a statement.

“States are in the best position to determine how to meet the mobility needs of their citizens, and I commend the Southern Rail Commission for all its hard work to restore Gulf Coast intercity passenger rail service,” he added.

The restored Gulf Coast passenger rail service is expected to provide twice daily roundtrip service with four stops in Mississippi and one in Alabama and is projected to carry 38,400 passengers annually.