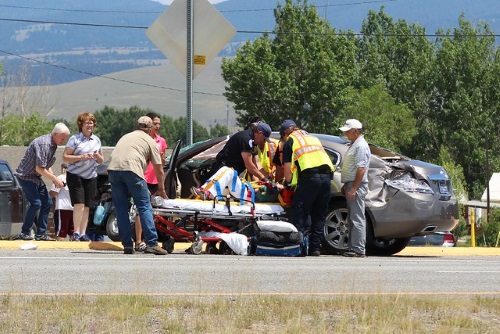 Mike Tooley, director of the Montana Department of Transportation, calls the number of people killed annually on U.S. highways “shocking.”

Right now, the National Highway Traffic Safety Administration estimates that 36,700 people died on America’s roads in 2018 – and while that is down 1 percent from the 37,133 who died in motor vehicle crashes in 2017, it is still far too many to his mind.

To that end, Tooley – chairman of the American Association of State Highway and Transportation Officials Committee on Safety and the former chief of the Montana Highway Patrol – explains in the video below that state DOTs can engage several key strategies to help reduce highway fatalities and injuries; hopefully one day eradicating them altogether.