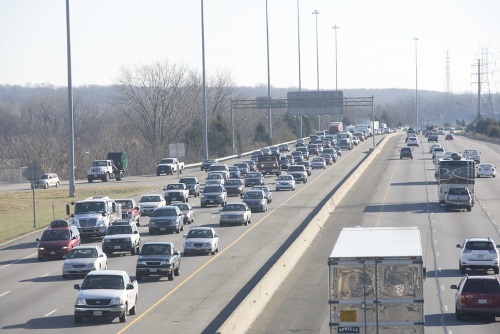 A regional coalition of 12 Northeastern and Mid-Atlantic states, including the District of Columbia, highlighted key low carbon transportation policy proposals in an interim report on October 1 that they plan to finalize by the end of 2019.

Building off the broader goals the group – called the Transportation and Climate Initiative or TCI – issued last year, back when it comprised nine states and the District of Columbia, the coalition proposes to cap emissions of carbon dioxide from the combustion of motor gasoline and on-road diesel fuel within the TCI region and is currently evaluating whether and how to include and treat biofuels within that policy matrix.

The reason motor vehicles represent a central focus for the group’s GHG reduction plan is that they represent 40 percent of the GHG emissions in the Northeast and Mid-Atlantic region.

“We know that cars, trucks and SUVs [sport utility vehicles] are a major contributor to greenhouse gas emissions, and we are committed to making our transportation system cleaner,” noted Rhode Island Governor Gina Raimondo (D) in a statement.

The initial cap would be set using a combination of baseline greenhouse gas or GHG emissions for three recent years combined with projected emissions estimated through computer modeling, the coalition noted. That program would begin as early as 2022 and reach a target emissions level in 2032, TCI said in its interim report.

State fuel suppliers would be the regulated entities under the proposed program, the group said, and would be required to hold allowances to cover reported emission levels – levels that would be established via an electronic reporting system.

In addition, each of the individual jurisdictions participating in the regional program can choose to pursue “complementary policies” and programs to further enable GHG emission reductions from transportation, while also achieving other important policy goals such as air quality improvements, safety improvements, and greater access to affordable low-carbon transportation options.

This could include coordinated infrastructure planning, land-use planning improvements, and the development of green banks and other “innovative financing” mechanisms, TCI said in its framework document.