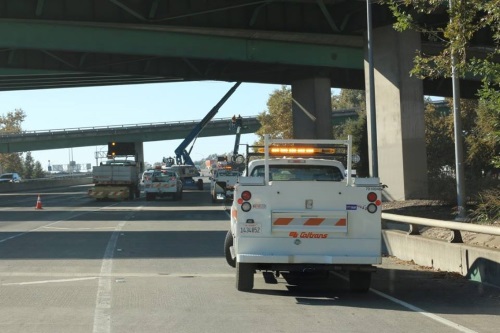 According to the SB 1 Annual Efficiencies Report for fiscal year 2018-2019 compiled by the California Department of Transportation, the agency said its efficiency measures saved nearly $233 million – more than double the statutory goal of $100 million per year – which will be reinvested to maintain and rehabilitate state highways. Caltrans added that it saved $123 million in fiscal 2017-2018.

The agency noted that it generated those savings through a variety of measures: by using innovative contracting tools, including; process improvements, such as value analysis and streamlining environmental review; and via new technologies, such as deploying mobile field devices to reduce the time spent traveling between job sites and field offices for reporting.

“Through innovative strategies that include using more durable materials, accelerating critical construction projects and continuous process improvements, Caltrans is working smarter while being a good steward of public funds,” he said.

ITD Director Ness Plans to Step Down in 2022