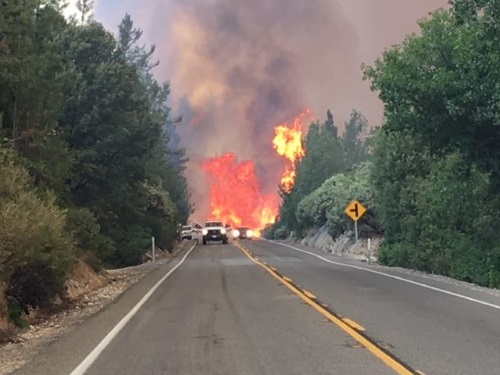 A 35-page report issued by the Government Accountability Office on October 17 recommended that the Federal Highway Administration improve documentation of the reasoning behind its emergency repair or ER grants in order to reduce “federal fiscal exposure” in disaster restoration efforts.

GAO evaluated how FHWA applied program guidance to classify selected emergency relief projects in Texas, Florida, and Puerto Rico resulting from hurricane damage caused in 2017. As of September this year, FHWA had split $634 million between them, the agency noted.

GAO explained in its report summary that, by law, emergency repairs are undertaken during or immediately following a disaster to “quickly restore essential traffic and minimize further damage.” As a result, they receive 100 percent federal reimbursement if accomplished within 180 days and may proceed under expedited contracting and environmental procedures, it said.

Yet the agency found that FHWA did not document the basis for “emergency repair” funding in 22 of the 25 project files GAO reviewed. Without such documentation, the agency said “it is not possible to definitively determine the justification for these decisions” and leaves the federal government to foot the bulk of the repair bill.

For example, FHWA classified a $10.7 million ferry project in Lynchburg, Texas as an “emergency repair” to restore essential traffic. However, several nearby highways served the same locations and provided faster travel times compared to the ferry. Had FHWA classified the ferry project as a permanent repair versus an emergency repair, the state would have been responsible for paying approximately $2.1 million in matching funds, GA said.