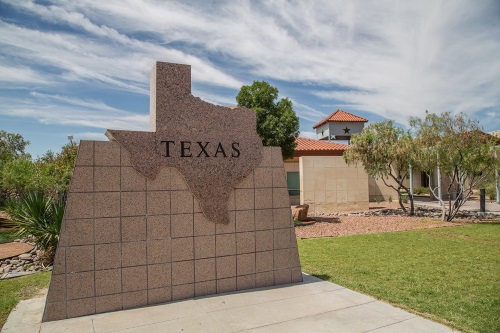 Close to half of all of Texas’ traffic fatalities occur in the state’s oil and gas production regions, so the Texas Department of Transportation is placing special emphasis on that area as it kicks off its annual “Be Safe. Drive Smart.” motor vehicle safety campaign.

In 2018, the agency said 1,673 people died and more than 6,000 were seriously injured in crashes in the Barnett Shale, Eagle Ford Shale, Granite Wash, Haynesville/Bossier Shale, and Permian Basin – areas of Texas where major oil and gas exploration is underway.

Those traffic deaths represent a 4 percent increase compared to 2017, TxDOT said, with failure to control speed as the most-often cited factor in those fatal crashes, followed by “driver inattention” caused by things such as looking at a cell phone.

[Side note: TxDOT is using cable barriers more frequently to prevent crossover crashes on major highways. But in the video below, the agency highlights how to remove safely remove vehicles entangled in such roadway devices.]

“Driving conditions have changed dramatically in many parts of Texas,” said James Bass, TxDOT’s executive director, in a statement.

“A big increase in the number of heavy trucks and traffic on state and county roads adds to the complexity of driving – something we always need to give our full attention to, while also obeying traffic laws,” he added. “That’s why we are urging every motorist to drive smart and take simple precautions to prevent crashes.”

Bass noted that TxDOT will be taking its safety message to community events in the Permian Basin and Eagle Ford Shale in October; events where drivers can test their “street smarts” at an interactive exhibit outfitted with games, quizzes, and video displays that remind motorists how to safely navigate the challenges of driving in high-traffic oil and gas production areas.