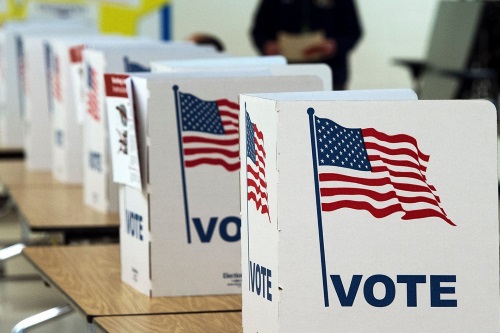 However, voters in Washington State endorsed a measure that will reduce revenues from certain motor vehicles taxes and fees used mainly to fund public transit needs, while Colorado voters rejected a measure to use any taxes collected beyond the revenue cap to fund education and transportation initiatives.

Overall, though, the 270 approved initiatives are expected to generate more than $9.6 billion in one-time and recurring tax revenue for transportation needs, according to an analysis conducted by the American Road & Transportation Builders Association’s Transportation Investment Advocacy Center, though the group stressed in a statement that the final results for two measures in Texas are still pending.

Those 305 measures comprise the largest number ever for an odd-numbered, off-year election, according to ARTBA-TIAC. And although historically most transportation measures are put on the ballot in even-numbered years when congressional or presidential elections drive higher turnout, the organization said an increasing number of measures are being considered by voters during odd-numbered years and primary elections.

Of the local ballot measures, most (302 of 305) were property tax increases, primarily in Ohio (154) and Michigan (15), where many municipalities consistently ask voters to renew such assessments to pay for local roads and infrastructure repairs.

The approved measures will provide $7.7 billion in new transportation resources and $1.9 billion in continued funding through tax extensions, renewals, or protections, ARTBA-TIAC said.

However, Washington State voters endorsed by a 56 percent to 44 percent margin a measure that reduces or repeals certain motor vehicle taxes and fees – known as “car tabs” – and removes the authority to impose certain new fees without their approval; a decision expected cost the state nearly $4.3 billion in state and local transportation revenue over the next six years.

“It is clear that the majority of voters objected to current car tab levels,” the governor said in a statement. “It is also clear that this vote means there will be adverse impacts on our state transportation system.”