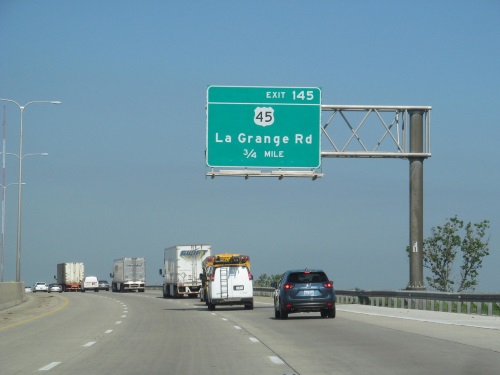 The Illinois Department of Transportation will be using newly-granted federal funds to build out recharging and refueling infrastructure for electric- and natural gas-powered vehicles on Interstate 80.

The agency said that the $70,000 federal grant will be matched by $10,000 each from New Jersey, Pennsylvania, Ohio, Indiana, Iowa and Illinois – part of a larger effort to build a mid-America alternative fuel corridor spanning six states.

The Illinois DOT received the federal funding as a winner of the Federal Highway Administration’s National Planning Awards through the Alternative Fuels Corridor program.

Acting Illinois Transportation Secretary Omer Osman said in a statement on October 30 that those monies will be used to identify and fill gaps in the availability of fueling and charging facilities on I-80 and develop public-private partnerships with businesses, such as gas stations and truck stops, to host and promote these facilities.

“These improvements will help make interstate travel on alternative fuel a reality,” he pointed out. “By working with federal, state and local partners, we are keeping Illinois infrastructure ahead of the curve while making travel more efficient and environmentally friendly.”

At just over 2,900 miles, I-80 is the second-longest interstate in the United States. The eastern half of I-80, known as the Mid-America Corridor, stretches from New Jersey through Illinois to the Iowa-Nebraska border, crossing a dozen interstates and passing through counties with a combined population of roughly 19 million. This stretch of I-80 sees traffic volumes in excess of 8,500 trucks a day, making it one of the two most heavily traveled transcontinental corridors in the nation, the Illinois DOT said.

California Allocates $1.6B for Transportation Projects