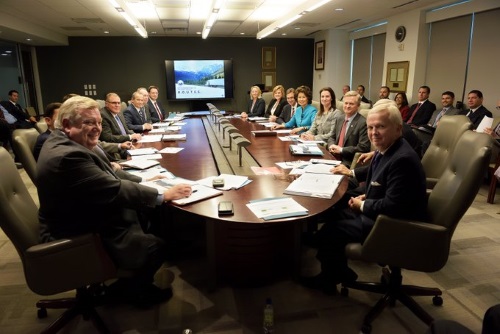 Part of the Rural Opportunities to Use Transportation for Economic Success Initiative Secretary Chao unveiled at the American Association of State Highway and Transportation Officials annual meeting in St. Louis in October, the USDOT characterized the ROUTES Council in a statement as an “internal deliberative body” that will identify “critical rural transportation concerns.”

It will then coordinate efforts among state departments of transportation and USDOT modal administrations to address those concerns, the agency said.

USDOT added that the Council will initially review public comments, meet with rural stakeholders, and publish user-friendly information, including a rural resources handbook.