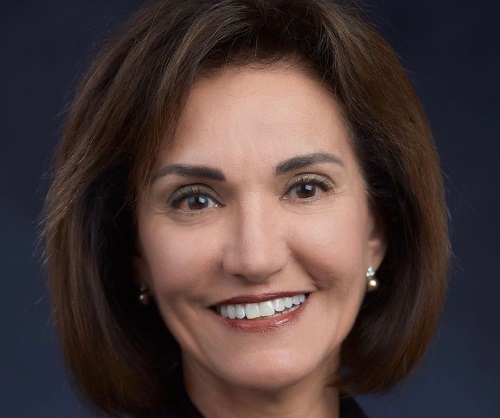 Governor Tom Wolf (D) nominated Yassmin Gramian (seen above) on November 27 to be the next secretary of the Pennsylvania Department of Transportation.

The governor added that Gramian will assume the role of PennDOT acting secretary effective December 6.

[In the video interview with Transportation TV below, Richards discusses some of her accomplishments during her tenure as PennDOT secretary and the challenges she sees ahead at SEPTA.]

“Yassmin Gramian has proven herself a capable leader and knowledgeable infrastructure planner in her more than 30 years of experience as a project engineer,” Wolf noted in a statement. “Her experience working in PennDOT will allow for a seamless transition of leadership over a department that affects the daily life of millions of Pennsylvanians.”

Gramian is a professional engineer who earned master’s and bachelor’s degrees in civil engineering from the University of Michigan. She sports more than 30 years of experience in operations, design and management of transportation infrastructure systems, including highway, tolling, bridge, and railroad projects.

Gramian noted in a recent speech that finding alternative sources of transportation funding as well as expanding modal options for Pennsylvanians remain two of the biggest challenges ahead for PennDOT.