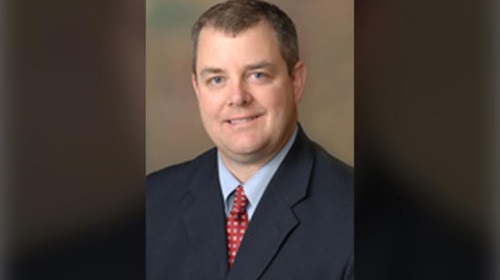 “Stuart brings a wealth of transportation experience and will provide steady leadership to the department until a permanent Director is appointed,” said Gov. Reynolds in a statement. “I look forward to working with him to not only ensure a smooth transition at the agency, but also improve infrastructure and road safety.”

“I appreciate the opportunity to guide the Iowa DOT through this interim period while the process to identify a permanent director is completed,” said Anderson. “During this time, the great team at Iowa DOT remains committed to providing outstanding service to Iowans and other users of our multimodal transportation system.”

Anderson originally joined the department in 1992 as an engineer-in-training in the agency’s systems planning bureau. Most recently he’s served as the director of the planning, programming, and modal division within Iowa DOT; a position he’s held since January 2009.

Anderson is a 1991 graduate of Iowa State University and holds a bachelor’s degree in civil engineering.