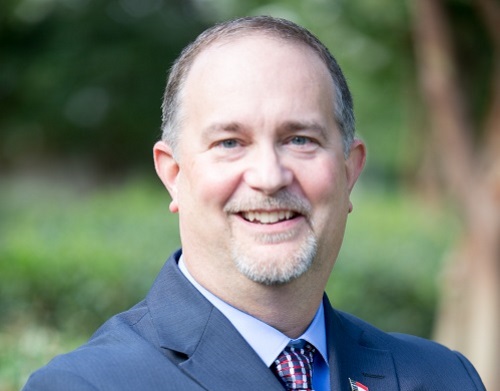 On February 4, Governor Roy Cooper (D) named Eric Boyette (seen above) to serve as the next Secretary of the North Carolina Department of Transportation.

Boyette, who currently serves as the Secretary and State Chief Information Officer of the N.C. Department of Information Technology, will transition to his new role when current NCDOT Secretary Jim Trogdon retires at the end of February.

Gov. Cooper appointed Boyette – who holds a Bachelor of Science from Barton College – to head up the NCDIT in April 2017, putting him in charge of all information technology procurement, state cybersecurity, operational services, broadband infrastructure, solutions division, data analytics center, the N.C. 911 Board and strategic IT planning.