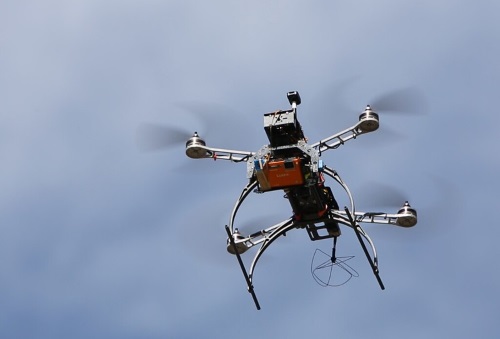 The Federal Aviation Administration filed a Request for Comment on February 3 to seek feedback from industry stakeholders and the general public to its proposed Unmanned Aircraft Systems policy to certify certain civilian and commercial delivery UAS units – commonly called drones – as a “special class” of aircraft.

The agency said in its Federal Register notice that it proposes to issue one type of certificates for drones with no occupants onboard, yet still may issue different types of certificates for certain UAS airplane and rotorcraft designs when appropriate.

The FAA emphasized that its proposed policy applies only to the procedures for the type of UAS certification, and is not intended to establish policy impacting other FAA rules for other areas within the unmanned aircraft sector, such as operations, pilot certification, or maintenance.

This move follows the agency’s issuance of a notice of proposed rulemaking in December last year that would mandate the remote identification drones so they can be more safely integrated in the U.S. airspace system.

Dubbed the “Remote ID” rule, it would apply to all drones that are required to register with the FAA, as well as foreigners operating drones in the United States.