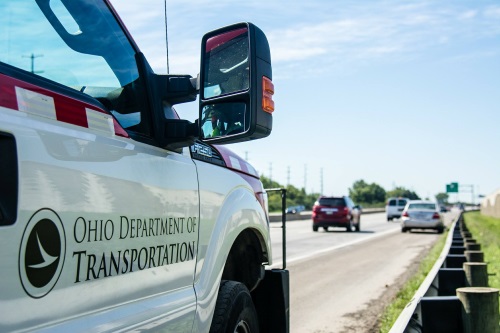 “In previous years, if communities were not able to match the funding, a project may have unnecessarily been stalled,” said Governor Mike DeWine (R) in a statement.

“With ODOT now funding 100 percent of safety projects, communities can make needed updates in a timely manner, ensuring the safety of both pedestrians and drivers,” he added.

Funding requests typically range from $200,000 to $5 million, the Ohio DOT said, though the agency added it will consider funding requests up to $10 million. The Ohio DOT noted that it accepts applications twice a year – with deadlines are April 30 and September 30 – though it also accepts “abbreviated applications” any time of year for projects $500,000 or less.

“This level of commitment to safety is a new high water mark for ODOT,” said Jack Marchbanks, the agency’s director, in a statement. “In my many years in and around the department, this is the first time we’ve offered all local governments 100 percent funding of safety projects.”

The Ohio DOT is also dedicating an additional $10 million to the Pedestrian Safety Improvement Program, part of an additional $50 million infusion into Ohio’s highway safety program that resulted from the hike in the state motor fuel tax.

As a result of that increase, the agency said Ohio now invests $158 million annually in its highway safety program, making it the third-largest such program in the nation.