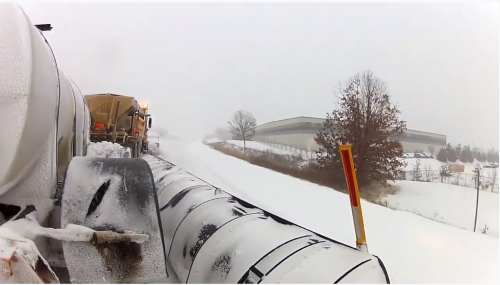 Countering the impact of winter weather on a state’s transportation system is an expensive and tough task; one the Missouri Department of Transportation knows all too well.

In an average winter, the Missouri DOT noted in a statement that its employees will plow snow and ice from about 6 million miles of roadway, which is enough to go to the moon and back 13 times.

The agency shared some insights into how it plans and executes its winter operations strategy in the video below: