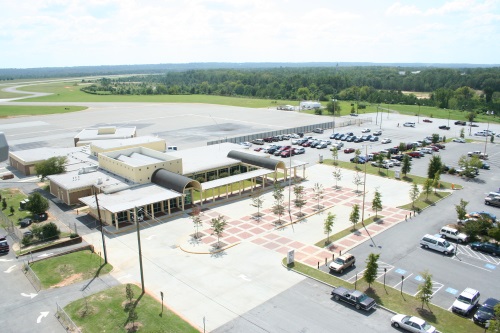 The Federal Aviation Administration awarded $520.5 million worth of Airport Improvement Program, or AIP grants, to 287 airports in 41 states on February 19, just days after the release of a report issued by the U.S. Government Accounting Office that indicates airports face a growing number of infrastructure challenges.

Those $520.5 million grants – which follows $485 million issued in late November of 2019 – also include two grants worth more than $45 million combined to the Texas Department of Transportation to fund its state block program for new project development support.

“America’s airports provide a gateway to the world for our citizens while at the same time delivering first impressions of the United States to visitors from abroad,” said Steve Dickson, administrator of the FAA, in a statement. “It’s in our national interest to make them the crown jewel in our transportation system. The Airport Improvement Program allows us to do just that.”

The agency noted that, to date, the AIP program has provided $11.4 billion to more than 2,000 U.S. airports for safety and infrastructure improvements since January 2017.

Meanwhile, the GAO’s report – issued February 13 and entitled Airport Infrastructure: Information on Funding and Financing for Planned Projects – noted that planned infrastructure costs for airports fiscal years 2019 through 2023 are estimated to average $22 billion annually in 2017 dollars – a 19 percent increase compared to prior estimates.

The agency said the reason those costs are expected to increase is in part because airports are planning to invest in more terminal projects, which are becoming more expensive to build. For example, cost estimates for AIP-eligible terminal projects increased about 51 percent when compared to FAA’s prior five-year estimate GAO said.

The agency added in its report that the FAA and airport association representatives stated that terminal projects can be more expensive than other projects because of the scale of the improvements, which can include renovating terminals to repair aging facilities to accommodate larger aircraft and growth in passengers.