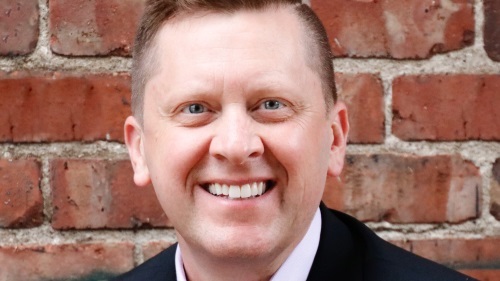 Governor Kim Reynolds (D) appointed Scott Marler to serve as director at the Iowa Department of Transportation on February 17. Stuart Anderson, who has served as interim director since January 10 following the resignation of Iowa DOT Director Mark Lowe in late 2019, is returning to his role as director of the agency’s planning, programming, and modal division.

[Above photo via the Iowa DOT.]

“Scott will do an outstanding job leading the Iowa Department of Transportation because of his depth of experience and effective management style,” the governor said in a statement. “Iowa DOT plays an instrumental role in the safe transportation of goods, services, and people across our state and we know he will do an incredible job.”

“I’m tremendously humbled and honored to be chosen by Governor Reynolds to join her team as director of the Iowa DOT,” Marler noted. “I look forward to serving the citizens of our great state with the incredibly talented team at the Iowa DOT and to work with our partners and stakeholders to meet our common goal of making Iowa the safest and most efficient transportation system in the country.”

He’s also been active in leadership development and workforce planning at the Iowa DOT and played an instrumental role in advancing geospatial technologies and systems throughout the department.