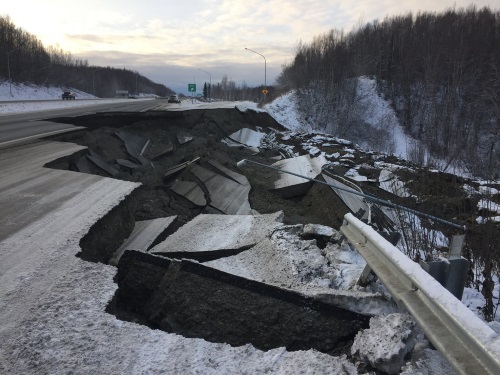 The Federal Highway Administration awarded $653.2 million in Emergency Relief or ER funds on February 27 to help 37 states – as well as the District of Columbia, Puerto Rico and the U.S. Virgin Islands – repair roads and bridges damaged by storms, floods, mudslides, wildfires, and other severe weather events over the past several years.

This round of ER funding includes awards of:

Since 2017, the FHWA said it has reimbursed states, territories, federal land management agencies, and tribal governments $4.2 billion for eligible expenses associated with damage from natural disasters or other emergency situations.