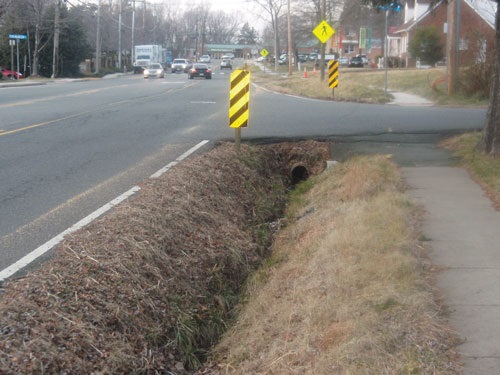 The American Association of State Highway and Transportation Officials filed a comment letter on March 4 with the Council on Environmental Quality in regard to proposed changes to National Environmental Policy Act or NEPA regulations put forth by the Trump administration in January.

[Above photo via FHWA.]

“As NEPA regulations have not been comprehensively updated in over 40 years and the environmental review process has grown increasing complicated and lengthy, AASHTO supports updating [them] to reflect current technologies and agency practices, encourage brevity, readability, and quality writing in NEPA materials, and promote better decision-making,” the organization said.

“Overall, lead agencies need flexibility to conduct environmental reviews in a way that minimizes the financial and administrative burdens, informs public decisions, protects the environment, and avoids unintended consequences such as public or agency uncertainty or increased litigation risk,” AASHTO added in its letter. “We believe that with improved procedures, especially concurrent, coordinated decision-making, we can greatly expedite project delivery without reducing environmental protections.”

President Trump made a similar point in his remarks before the National Association of Counties legislative conference in Washington, D.C., on March 3.

“We’ve cut regulations at a level that nobody has ever thought possible. And we’ve done it with the extraordinary help of local officials, people like yourselves, that worked with us and worked with the U.S. Department of Transportation,” he said.

“We’ve got it down [from] where it would take sometimes 20 [or] 21 years to get approvals for a highway [to where] we think we have it down to two,” the president noted. “I want to get it down to one.”

To that end, AASHTO reiterated its support for streamlining the documentation requirements for NEPA compliance efforts – outlined in a September 2019 comment letter to the USDOT – as well as supporting the application of the One Federal Decision process to state DOT projects.

However, AASHTO stressed in its March 2 letter that it does not support CEQ’s proposal to require that state DOTs obtain written approval from a “senior agency official” to exceed page and time limits – a point made in earlier comments as well.

“Page and time limits are appropriate as benchmarks. However, agency decision-makers should have flexibility to shape the breadth and depth of NEPA reviews as needed to properly inform the decisions entrusted to them, including flexibility to exceed limits at their discretion,” the organization said. “The additional procedural step is an unnecessary administrative burden and will cause project delay.”