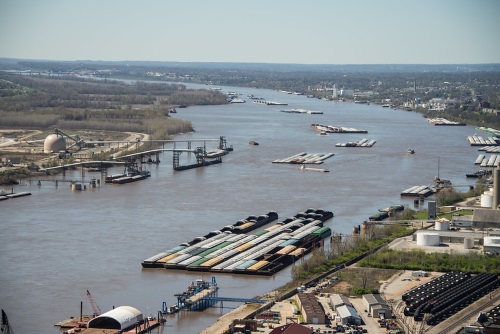 The U.S. Maritime Administration issued a notice of funding opportunity on March 5, making $9.5 million worth of grants available through the America’s Marine Highway Program or AMHP. Applications for AMHP grants are due by 5:00 p.m. EST on April 10, the agency noted.

The AMHP supports the increased use of the nation’s navigable waterways to relieve road and highway congestion while increasing the productivity of the surface transportation system.

By working closely with public and private organizations, Maritime Administrator Mark Buzby said the AMHP is also able to create and sustain American jobs in U.S. ports, vessels, and shipyards.

“Our country has 12,000 miles of navigable inland waterways,” he explained in a statement.  “By continuing to invest in them, we are investing in the continued success of our nation’s economy.”