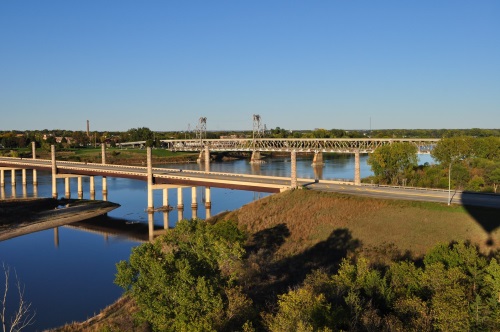 Created in 2015, the $15 million BIG program is funded through $7 million per year from funds generated by license plate fees and $8 million from the South Dakota Department of Transportation, the agency noted in a statement.

[Above photo by the South Dakota DOT.]

The South Dakota DOT also noted that local governments are required to pay a minimum of 20 percent matching funds as part of a BIG award and must spend the grant money in three years. Counties must have a wheel tax and a five-year Highway and Bridge Improvement Plan in place in order to receive a grant, the agency added.

The next round of BIG program applications will be due Aug. 1, the South Dakota DOT said.