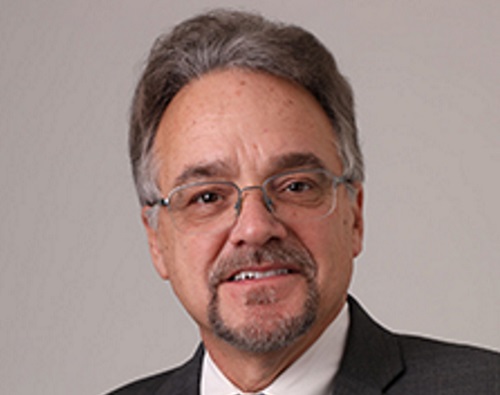 The American Association of State Highway and Transportation Officials has appointed Joseph Giulietti (above), commissioner of the Connecticut Department of Transportation, to serve a two-year term as the chair of the organization’s Council on Rail.

Chosen to lead the Connecticut DOT in December of 2018 by then-incoming Governor Ned Lamont (D), Giulietti began his transportation career with Connecticut’s Metro-North commuter railroad in 1983, departing in 1998 to head up the Tri-Rail system in southern Florida, before returning to serve as president of Metro-North in 2014 not long after four passengers were killed in a crash on the Hudson Line train near Spuyten-Duyvil.

Giulietti is credited for restoring the reputation of Metro-North, which had been cited for safety deficiencies by federal officials before he returned to helm the Connecticut commuter railroad.

The Connecticut DOT is also responsible for the state’s public transportation system and since March 12 has beefed up sanitization of its transit equipment to help reduce exposure to the coronavirus. That includes new measures to protect bus drivers and passengers initiated on March 19.