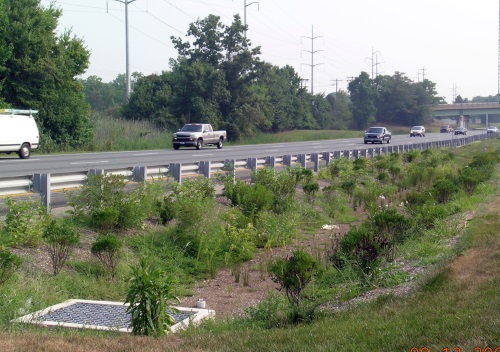 The Environmental Protection Agency and the U.S. Department of the Army published a final rule on April 21 defining the scope of waters federally regulated under the Clean Water Act, while adhering to Congress’ policy directive to preserve States’ primary authority over land and water resources.

This is the second step in two-step process intended to review and revise the definition of “waters of the United States” or “WOTUS” consistent with President Trump’s executive order signed on February 28, 2017. Once this new rule goes into effect on June 22, it replaces the rule published in 2019 that formally repealed a regulatory effort initiated in 2015 to expand the WOTUS definition under the Clean Water Act.

One key aspect of the new rule is that it specifically clarifies that “waters of the United States” do not include groundwater, diffuse storm water runoff, and ditches that are not traditional navigable waters or tributaries.

That is a critical step in terms of lowering the cost of transportation projects while also speeding up timetables for their completion, according to a comment letter filed by the American Association of State Highway and Transportation Officials in April of 2019.