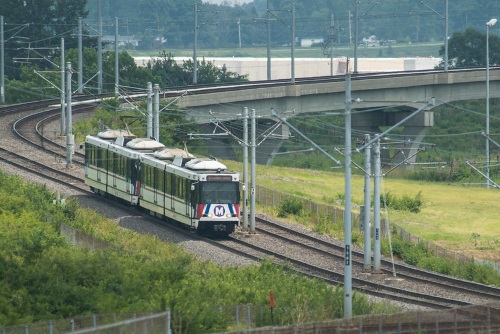 The American Association of State Highway and Transportation Officials recently unveiled its 38th Survey of State Funding for Public Transportation, which provides a snapshot of state-by-state public transportation investments as well as how state departments of transportation utilize funding and tax mechanisms to support both transit operations and capital projects.

Compiled by AASHTO’s Council on Public Transportation, the survey is based on fiscal year 2018 data from 50 state departments of transportation and the District of Columbia.

[On a related note, U.S. Department of Transportation Secretary Elaine Chao recently crafted a special ‘thank you’ message for America’s public transit workers for working through the COVID-19 crisis.]

Some key findings from its report include: