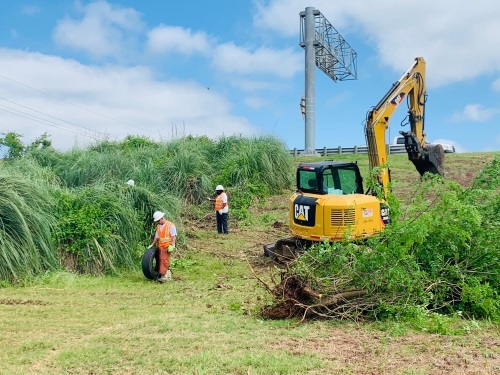 The Louisiana Department of Transportation and Development kicked off a two-week highway cleanup effort on May 5 as part of an extensive statewide effort to beautify Louisiana’s roadways.

The agency said in a statement that the significantly reduced traffic volumes due to the COVID-19 stay-at-home order put in place by Governor John Bel Edwards (D) is the main reason its highway crews are taking on this clean-up effort as they can minimize their impact on traffic while picking up litter, cleaning up debris, trimming overhanging trees, and removing overgrown vegetation in a safe environment.

Picking up roadway litter often requires a significant budget outlay by state departments of transportation. In the case of the Louisiana DOTD, it spent approximately $9.5 million on picking up over 50,000 cubic yards of litter along state roadways during its 2018/2019 fiscal year.