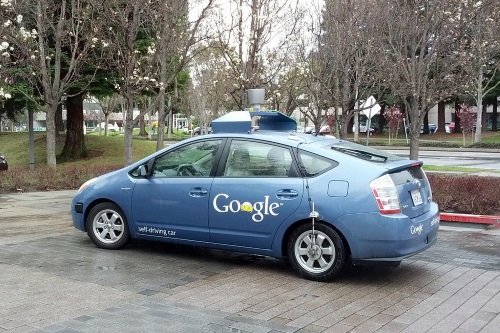 A new survey of 1,200 American adults sponsored by Partners for Automated Vehicle Education or PAVE finds most continue to be “wary” of fully autonomous vehicles (AVs) – with that “skepticism and mistrust” rooted in a lack of knowledge about and exposure to AVs, rather than specific incidents such as the 2018 crash of an Uber autonomous test vehicle in Tempe, Ariz.

Yet PAVE – a coalition of industry players and nonprofits aimed at improving the public’s understanding of autonomous vehicles – noted that 60 percent of those polled indicate that more education and experience with AVs would improve trust in the technology, while 58 percent said they would have greater trust in AVs if they could experience a ride in one.

“The results of this survey confirm that autonomous vehicles face major perception challenges, and that education and outreach are the keys to improving trust,” said Tara Andringa, PAVE’s executive director. “These insights provide both motivation and direction to our effort to confront this educational challenge.”

Still, the group’s poll results show that “distrust” of AVs remains high among American consumers, mirroring similar findings in surveys conducted by AAA, among others:

Similar concerns were expressed during a February 11 hearing held by the House of Representatives Committee on Energy and Commerce.

“Safety and deployment must come hand in hand – we cannot have one without the other,” noted Rep. Frank Pallone, Jr., D-N.J., the committee’s chair, in his remarks at that hearing.

“Because, ultimately, public acceptance of self-driving cars depends on their reliability and safety,” he said. “Troubling safety incidents, regulatory black holes, and lax oversight threaten to disrupt this critical balance and the future of this technology itself.”