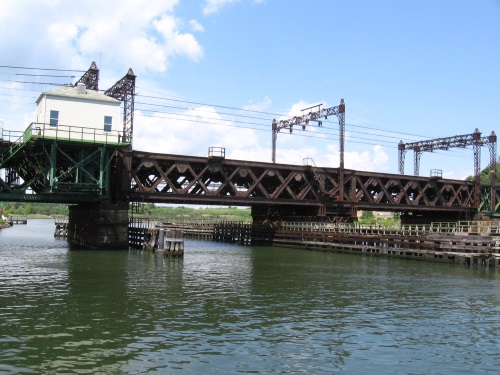 The Federal Railroad Administration disbursed $302.6 million in grants via its State of Good Repair Program to fund 12 projects in nine states.

“This funding will go a long way in addressing passenger rail capital project needs in communities around the country,” said Ronald Batory, FRA administrator, in a statement – adding that fiscal year 2019 program selections total approximately $302.6 million of the $396 million made available for grants under the 2019 Consolidated Appropriations Act.

The FRA noted it will make the remaining $93.4 million available via a Notice of Funding Opportunity for FY 2020 program funds.

Five projects receiving grants via this round of FRA “good repair” funding involve state departments of transportation, including: