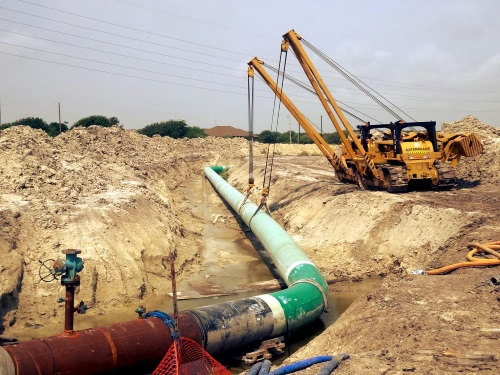 The Environmental Protection Agency issued a final rule on June 1 that it said increases the transparency and efficiency of the Clean Water Act Section 401 certification process in order to promote the timely review of infrastructure projects while continuing to ensure that Americans have clean water for drinking and recreation.

“EPA is returning the Clean Water Act certification process under Section 401 to its original purpose, which is to review potential impacts that discharges from federally permitted projects may have on water resources, not to indefinitely delay or block critically important infrastructure,” explained EPA Administrator Andrew Wheeler in a statement.

He noted that EPA finalized this rule pursuant to the President’s Executive Order 13868 to help spur construction of important energy infrastructure projects.

The EPA said this final rule overhauls the text, structure, and legislative history of Section 401 for the first time in 50 years in several areas:

Sen. John Barrasso, R-Wyo., chairman of the Senate Committee on Environment and Public Works, endorsed the EPA’s move in a June 2 statement as a way to allow important energy infrastructure projects to “get done faster.”