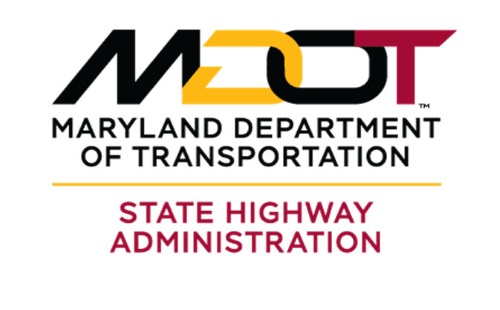 William Doyle, a former a U.S. Maritime Commissioner from 2013-2018 with nearly three decades of experience in the transportation and energy sectors, becomes the new executive director of the Maryland Port Administration effective July 22.

Doyle graduated with a bachelor’s degree in marine engineering from Massachusetts Maritime Academy and is a U.S. Coast Guard licensed marine engineer.

He also has a law degree from Widener University Commonwealth Law School in Harrisburg, PA, and is a graduate of Georgetown University Law Center’s program at the Academy of World Trade Office Law & Policy Institute of International Economic Law.

During his 21-year career with the Maryland SHA, Smith has served in many leadership roles, including: director of the office of materials technology; district engineer of District 5 for Anne Arundel, Charles, Calvert and St. Mary’s counties; chief engineer; and deputy administrator.

As the agency’s administrator, he is responsible for all daily highway maintenance, construction and traffic operations across Maryland, which includes 17,000 lane miles of state roadways and 2,500 bridges.

Smith graduated with bachelor’s and master’s degrees in civil engineering from Virginia Tech and is a registered professional engineer in Maryland.

In other news, the Maryland SHA recently received three “Communicator Awards” for a series of highway and road safety marketing campaigns.

The agency received the “2020 Communicator Award for Excellence” in the category of “Individual-Public Service for Online Video” for a video encouraging young people to put down their phones and not text and drive.

The Maryland SHA also won two “2020 Communicator Awards of Distinction,” for its bicycle safety campaign aimed at bicyclists and motorists, and for a campaign to protect workers from being injured by drivers at highway work zones.