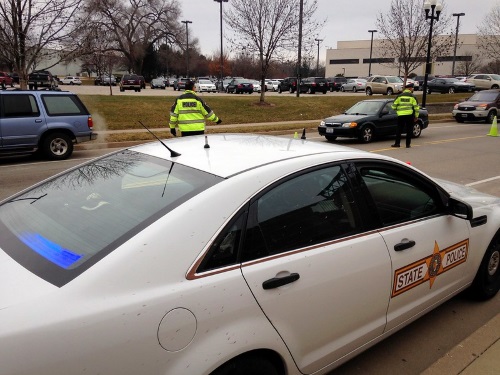 The Illinois Department of Transportation recently initiated the next phase of its “Life or Death Illinois” multimedia safety campaign; chronicling stories of people who have lost their lives on Illinois roads. Meanwhile, the Missouri Coalition for Roadway Safety – a group spearheaded by the Missouri Department of Transportation – is launching a week-long campaign from June 21 through 27 focusing on pedestrian safety.

“Every death on our roads means someone’s parent, child, sister or brother is no longer here,” explained Omer Osman, acting secretary for the Illinois DOT, in a statement. “The choices we make in our travels truly have life-or-death consequences.”

He explained that, through interviews and non-scripted dialogue, the “Life or Death Illinois” campaign aims to illustrate how human lives lost to motor vehicle crashes could have been avoided if smarter decisions were made behind the wheel.

According to provisional data, the agency said 1,009 people died on Illinois roads in 2019; a decrease of 26 from 2018. So far in 2020, the Illinois DOT said preliminary data indicates there have been 370 motor vehicle fatalities through June 11.

Over in Missouri, the state’s one-week campaign intends to emphasize that “safety is a two-way street” and aims to educate both motorists and pedestrians about being alert and what to watch out for to ensure everyone is safe.

“We encourage all drivers, bicyclists, and pedestrians to make safe choices so everyone, no matter the mode of transportation, makes it to their destination safe,” noted Nicole Hood, MoDOT’s highway safety and traffic engineer, in a statement.

The agency noted that speed also plays a critical role in preventing pedestrian fatalities, especially in urbanized areas. A person struck by a vehicle at 20 mph has a 90 percent chance of survival, while at 40 mph, the chance of survival drops to just 20 percent.