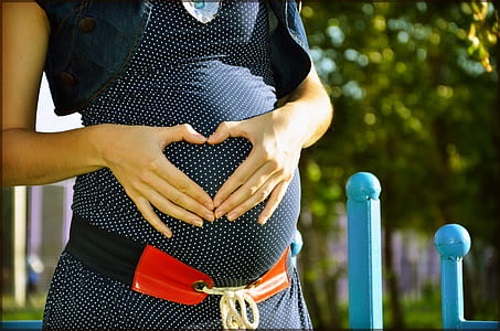 The Iowa Department of Transportation is joining forces with the Iowa Department of Public Health to coordinate a new statewide highway safety campaign to encourage moms and moms-to-be to buckle up in order to prevent death and reduce serious injuries due to vehicle crashes.

The Iowa DOT noted in a statement that the state’s most recent Maternal Mortality Review found that 18 percent of Iowa’s maternal deaths were from motor vehicle crashes, while 71 percent of the pregnant or postpartum women who died were not wearing a seat belt.

To encourage seat belt use in soon-to-be and new mothers, the Iowa Department of Public Health and its statewide perinatal quality care work group – the Iowa Maternal Quality Care Collaborative – is partnering with the Iowa DOT, Zero Fatalities, the Governor’s Traffic Safety Bureau and Safe Kids Iowa to launch a statewide social media campaign that reminds pregnant and postpartum women that seat belts are safe for moms and for their babies.

Those groups are also stressing via this new safety campaign – which will run from July 1 through September 30 – that buckling up through all stages of pregnancy is the single most effective action pregnant women can take to protect themselves and their unborn children in a crash.