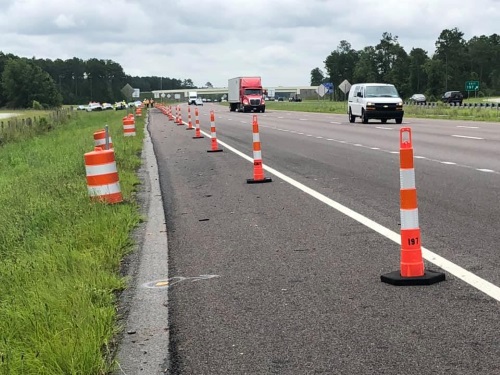 The agency said in a statement that its 511 system is an app, website, and telephone system that provides real-time traffic information on all South Carolina interstate highways and several coastal highways – providing information on construction, lane closures, crashes, congestion, and severe weather that may affect traffic 24 hours a day, seven days a week.

The SCDOT noted that the system’s new enhancements include a faster-loading map, the ability to get directions, enhanced emergency alerts, and an app feature that verbally notifies the driver of upcoming incidents such as a crash.