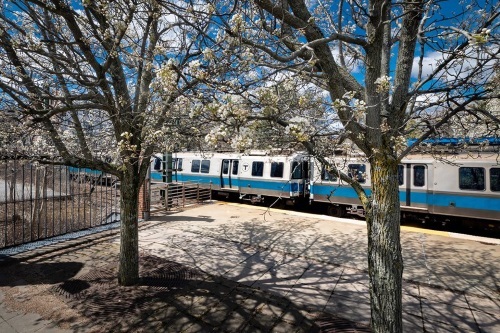 The U.S. Department of Transportation’s Build America Bureau is providing a $851.15 million loan under its Railroad Rehabilitation and Improvement Financing or RRIF program to the Massachusetts Bay Transportation Authority to help comply with the positive train control or PTC mandates designed to improve railroad safety.

PTC is a communications-based system designed to automatically slow or stop a train that isn’t being operated safely. Some 42 railroads – including Amtrak, 30 commuter railroads, and several freight railroads – were required to implement PTC by December 31, 2018, and almost all of them received two-year extensions to finish that process.

MBTA’s project includes completing the installation of PTC across its entire system, along with the complementary automatic train control or ATC system on its 170-mile north side commuter rail lines.