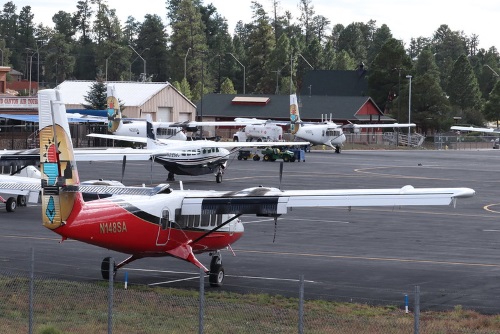 The Federal Aviation Administration awarded more than $273 million in airport safety and infrastructure grants to 41 states and the District of Columbia, American Samoa, the Federated States of Micronesia, the Marshall Islands, Palau, and Puerto Rico on July 28.

The total includes just over $242 million from the agency’s Airport Improvement Program (AIP) and $31 million in Coronavirus Aid, Relief, and Economic Security or CARES Act grants that will equal a 100 percent federal share.

This is third round of AIP grants issued by the agency this year alongside $10 billion worth of CARES Act funding the FAA began doling out in April.

The first round of AIP grants this year occurred in February and awarded $520.5 million to 287 airports in 41 states, with the second round in late June awarding $800 million in airport safety and infrastructure grants to 347 airports across 46 states, Guam, the Northern Mariana Islands, Puerto Rico, and the Marshall Islands.