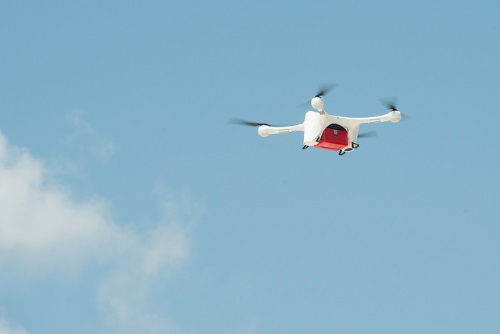 The Federal Aviation Administration awarded $3.3 million in research, education, and training grants to help develop a “greater array of innovative strategies” so unnamed aerial systems – known as UAS or drones – can be more effectively deployed during emergency response situations.

The agency said that grant money will go to universities that comprise the FAA’s Air Transportation Center of Excellence or COE for UAS, also known as the Alliance for System Safety of UAS through Research Excellence or ASSURE.

“Collaboration is hugely important as we work to safely integrate UAS into the aerospace system,” noted Steve Dickson, FAA’s administrator, in a statement. “These important grants fund the research which allows us to learn and implement the safety measures associated with UAS operations in the airspace.”

The agency pointed out that its COE program, authorized by Congress, is a long-term cost-sharing partnership between academia, industry, and government. The program enables the FAA to work with center members and affiliates to conduct research in airspace and airport planning and design, environment and aviation safety.

The FAA added there are currently 1.65 million recreational and commercial drones in the active UAS fleet – a number expected to grow to as high as 2.31 million by 2024.

Meanwhile, state departments of transportation continue working on ways to integrate drones safely into their daily operations. One example is the drone demonstration and roundtable discussion forum held during the American Association of State Highway and Transportation Officials 2019 Spring Meeting in Park City, UT.