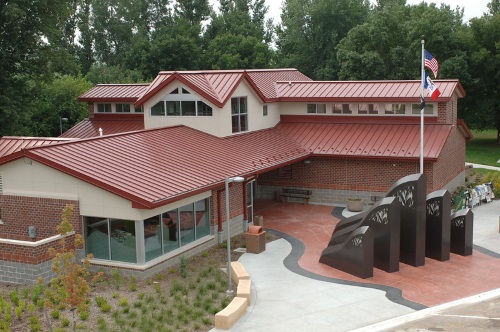 The Iowa Department of Transportation released a finalized long-range plan for the state’s rest area system on August 12; a plant that will close a total of 18 locations while adding 247 truck parking spaces in total across the rest area network.

“A number of rest areas in the state had reached an age of 50 years or older and required considerable expense to replace,” the agency noted in a statement.

“The [planning] process has moved through several phases that included a study and documentation of customer needs and satisfaction with existing rest areas, two public input periods, and an initial implementation strategy for the rest area system,” it said.

Highlights of the final plan include:

The Iowa DOT added that, based on its plan, all 10 parking-only rest area site closures and seven of the eight full-service closures will occur before 2028 when the facilities reach the end of their useful life.