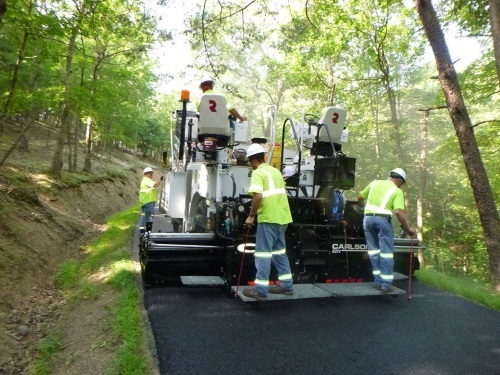 The West Virginia Department of Transportation launched a $20 million paving effort on August 10 in the north central part of the state that is expected to be completed in a month and a half.

“Not only are we going to complete $20 million-worth of paving projects, but we’re aiming to complete them within 45 days,” noted Governor Jim Justice (R) during a news event held at the North Central West Virginia Airport.

Jimmy Wriston, West Virginia DOT’s deputy secretary, added that an interactive online map of the new paving projects that are part of this 45-day push will be available on the agency’s website in the coming days.

“It’s been a tough year as we’ve also had to adjust to the challenges brought forth by COVID-19,” he said. “But we are staying busier than ever for the people of West Virginia and we are committed to getting this work done safely and efficiently.”

Gov. Justice added that West Virginia has spent tens of millions of dollars in the past year on new maintenance vehicles and equipment, that are helping state highway crews fix more roads, faster than ever.