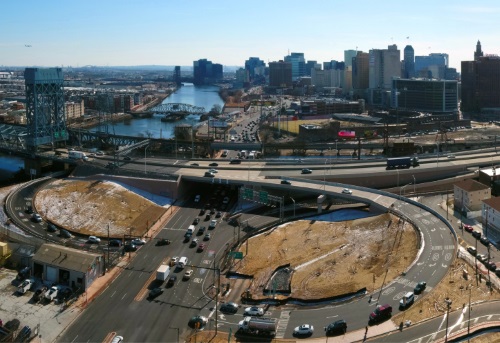 “Their work represents a dedication to connecting people and improving local economies while implementing creative solutions,” he added.

In the America’s Transportation Awards competition – sponsored by AASHTO, AAA, and the U.S. Chamber of Commerce – state departments of transportation compete in three categories: Quality of Life/Community Development; Best Use of Technology and Innovation; and Operations Excellence.

Online voting for the People’s Choice Award started in August, with the top 12 national award winners to be announced later this year.