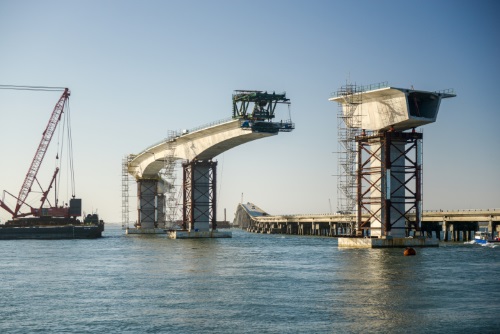 “Their work represents a dedication to connecting people and improving local economies while implementing creative solutions.”

In the America’s Transportation Awards competition – sponsored by AASHTO, AAA, and the U.S. Chamber of Commerce – state departments of transportation compete in three categories: Quality of Life/Community Development; Best Use of Technology and Innovation; and Operations Excellence. Each category is also designated by budget size: small (less than $25 million), medium ($25 million to $200 million), and large (more than $200 million).