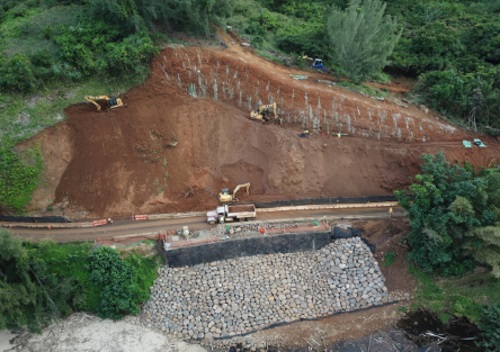 A batch of transportation projects across Arizona, California, Hawaii, Montana, North Dakota, Oklahoma, Texas, and Washington State earned regional recognition in the 2020 America’s Transportation Awards competition for providing solutions that increase safety and save lives, make infrastructure more resilient, while improving the quality of life for their communities.

“Their work represents a dedication to connecting people and improving local economies while implementing creative solutions.”

In the America’s Transportation Awards competition – sponsored by AASHTO, AAA, and the U.S. Chamber of Commerce – state departments of transportation compete in three categories: Quality of Life/Community Development; Best Use of Technology and Innovation; and Operations Excellence. Each category is also designated by budget size: small (less than $25 million), medium ($25 million to $200 million), and large (more than $200 million).

The three highest-scoring projects from each regional competition earn a place on a “top 12” list of projects that will compete for the national Grand Prize – selected by an independent panel of industry judges – and the People’s Choice Award, which is selected by the general public through online voting.