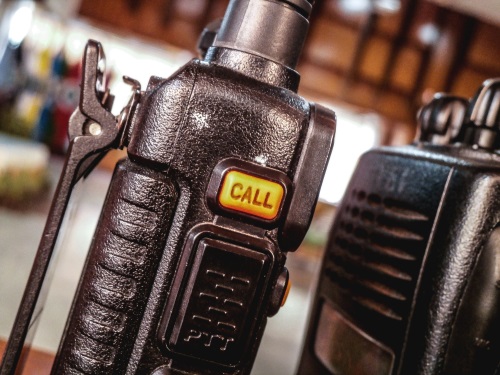 The American Association of State Highway and Transportation Officials will facilitate a two-hour informational webinar on August 27 to educate state department of transportation specialists about the First Responder Network Authority or FirstNet – a system created by the Middle-Class Tax Relief and Job Creation Act to improve communication system interoperability between public-safety groups across different jurisdictions.

Yet system interoperability remains an issue, which FirstNet aims to help solve. Three years ago, FirstNet entered into a public-private partnership with AT&T as part of a $6.5 billion contract to deploy, operate, and maintain that interoperable public-safety communication network. A Public Safety Advisory Committee or PSAC made up of 40 organizations – including AASHTO – is also helping FirstNet develop that system as well as educate potential users regarding its benefits.

To that end, the National Operations Center of Excellence – a partnership between AASHTO, the Institute for Transportation Engineers, and ITS America, with support from the Federal Highway Administration – will be hosting the FirstNet two-hour informational webinar on August 27, facilitated by the Working Group on Communications Technology within AASHTO’s Committee on Transportation System Operations.