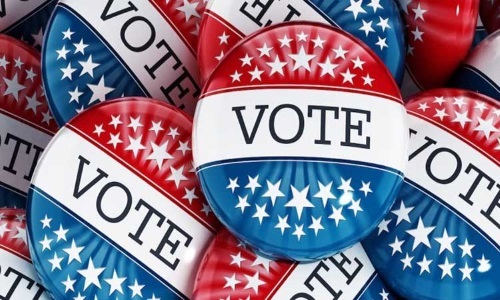 The Georgia Department of Transportation and Georgia Office of the Secretary of State are partnering to help recruit poll workers for elections in November – ensuring county elections officials have the staff they need on and in the weeks before Election Day.

Georgia poll workers were on average more than 65 years old. When the COVID-19 pandemic swept through the United States, this particularly vulnerable population opted to stay home and avoid the risk of exposure to the virus, explained Brad Raffensperger, Georgia’s secretary of state, in a statement.

As a result, polling locations across the state were short-staffed during statewide general primary election on June 9 this year; a day that witnessed record turnout of more 800,000 people. On top of that, more than 300,000 voted early, in person, during Georgia’s three weeks of early voting.

Looking forward to November, turnout is expected to be as much as three times as high – meaning county officials need a stable of young poll workers to step up and help their communities.

To fill this gap, the Georgia Office of the Secretary of State office is forming partnerships with numerous private and nonprofit organizations across the state to help recruit younger, less-at-risk populations to staff the polls this fall.

“When COVID-19 swept through Georgia, elderly poll workers stayed home to minimize their exposure to the pandemic,” Raffensperger said. “Through partnerships, like the one with the Georgia Department of Transportation, we will be able to recruit younger poll workers and help provide a safe and easy experience for Georgia’s voters in November.”

“Georgia DOT is pleased to assist the Georgia Office of the Secretary of State in sharing essential poll worker recruitment information to ensure there are adequate numbers of poll workers to serve voters on Election Day,” noted Russell McMurry, the agency’s commissioner.